“Ah yes, this will be interesting.” 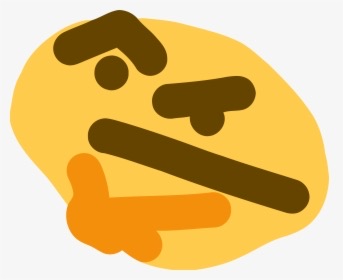 The Empire of Ahyes is a huge, genial nation, remarkable for its keen interest in outer space, frequent executions, and irreverence towards religion. The compassionate, democratic population of 757 million Ahyesians enjoy a sensible mix of personal and economic freedoms, while the political process is open and the people's right to vote held sacrosanct.

The medium-sized, outspoken government juggles the competing demands of Education, Healthcare, and Law & Order. The average income tax rate is 25.9%, but much higher for the wealthy.

The strong Ahyesian economy, worth 42.3 trillion yesbucks a year, is broadly diversified and led by the Pizza Delivery industry, with major contributions from Basket Weaving, Information Technology, and Arms Manufacturing. State-owned companies are reasonably common. Average income is 55,937 yesbucks, and evenly distributed, with the richest citizens earning only 2.2 times as much as the poorest.

Nudity is frowned upon, school lockers are filled with fancy underwear, credit scores fluctuate wildly with every change of government, and Leader's power is effectively nullified as no bill becomes law without the upper house's support. Crime, especially youth-related, is totally unknown, thanks to a capable police force and progressive social policies in education and welfare. Ahyes's national animal is the yesbird, which soars majestically through the nation's famously clear skies.

Ahyes is ranked 79,792nd in the world and 5th in The Collective Security Pact for Most Subsidized Industry, scoring 1,311.28 on the Gilded Widget Scale.

Most Recent Government Activity: 24 days ago