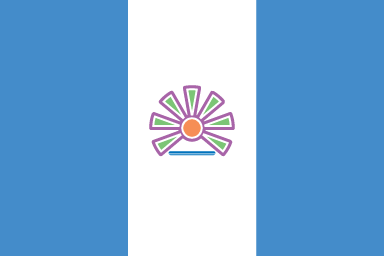 The Island Republic of Cosie is a colossal, genial nation, ruled by Giulian with a fair hand, and remarkable for its daily referendums, ban on automobiles, and absence of drug laws. The compassionate, hard-working, democratic, cheerful, devout population of 7.486 billion Cosians hold their civil and political rights very dear, although the wealthy and those in business tend to be viewed with suspicion.

The relatively small, corrupt, liberal government juggles the competing demands of Environment, Industry, and Administration. It meets to discuss matters of state in the capital city of Reunion. Citizens pay a flat income tax of 28.5%.

The frighteningly efficient Cosian economy, worth a remarkable 1,564 trillion cobs a year, is quite specialized and led by the Tourism industry, with major contributions from Retail. Black market activity is rampant. Average income is an amazing 208,963 cobs, with the richest citizens earning 5.9 times as much as the poorest.

Sofas are perpetually on sales that Must End Soon, businessmen walk out of meetings halfway because their shift is over, pedal-powered removal vans are a popular Maxxmas gift for the children of separated parents, and the populace harbors a fierce hatred of the metric system. Crime, especially youth-related, is all-pervasive, perhaps because of the country's complete lack of prisons. Cosie's national animal is the iguana, which frolics freely in the nation's many lush forests, and its national religion is Saint Benedict's Rule.

Cosie is ranked 32,467th in the world and 39th in The Western Isles for Largest Basket Weaving Sector, scoring 4,660.77 on the Hickory Productivity Index.

Most Recent Government Activity: 22 days ago