“The most perfect of the natural numbers” 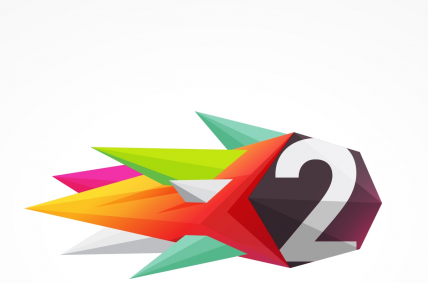 The Democratic Republic of Die beste Zahl ist zwei is a huge, safe nation, notable for its parental licensing program, avant-garde cinema, and irreverence towards religion. The hard-working population of 713 million Die beste Zahl ist zweians are highly moralistic and fiercely conservative, in the sense that they tend to believe most things should be outlawed. People who have good jobs and work quietly at them are lauded; others are viewed with suspicion.

The relatively small government juggles the competing demands of Industry, Welfare, and Healthcare. Citizens pay a flat income tax of 14.4%.

The very strong Die beste Zahl ist zweian economy, worth 43.3 trillion Twoes a year, is led by the Gambling industry, with major contributions from Soda Sales, Tourism, and Arms Manufacturing. Black market activity is notable. State-owned companies are common. Average income is 60,786 Twoes, with the richest citizens earning 6.3 times as much as the poorest.