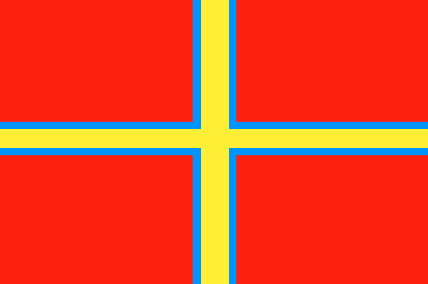 The Union of Dorig is a gargantuan, efficient nation, ruled by Prime Minister Tsirprus Tel Kopt with an even hand, and renowned for its keen interest in outer space, national health service, and anti-smoking policies. The compassionate, democratic, devout population of 28.872 billion Dorigkeis have some civil rights, but not too many, enjoy the freedom to spend their money however they like, to a point, and take part in free and open elections, although not too often.

The relatively small government juggles the competing demands of Defense, Education, and Industry. It meets to discuss matters of state in the capital city of Augustval. The average income tax rate is 53.6%, and even higher for the wealthy.

The frighteningly efficient Dorigkei economy, worth a remarkable 8,738 trillion Grivnas a year, is fairly diversified and led by the Tourism industry, with significant contributions from Book Publishing, Information Technology, and Cheese Exports. State-owned companies are common. Average income is an amazing 302,648 Grivnas, and distributed extremely evenly, with little difference between the richest and poorest citizens.

Government officials sit helplessly as they are labelled 'Pompous Womples' by celebrities, executions are marked by quiet dignity and maybe a final round or two of whist, the nation's youth would rather watch paint dry than the news, and the nation's universities are often mistaken for foreign embassies. Crime, especially youth-related, is totally unknown. Dorig's national animal is the Blood Steppe Lion, which frolics freely in the nation's many lush forests, and its national religion is Druek'ade.

Dorig is ranked 1,837th in the world and 2nd in South Pacific for Most Influential, scoring 65,519 on the Soft Power Disbursement Rating.