“Created to drive... driven to kill!” 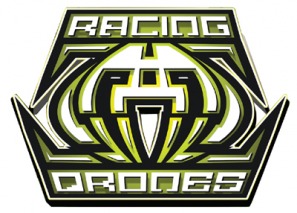 The Dictatorship of Drone Head Quarters is a colossal, orderly nation, notable for its irreverence towards religion, restrictive gun laws, and complete absence of social welfare. The hard-working, cynical population of 8.819 billion Drones are kept under strict control by the oppressive government, which measures its success by the nation's GDP and refers to individual citizens as "human resources."

The strong Cybernetic economy, worth 428 trillion Accelechargers a year, is broadly diversified and led by the Arms Manufacturing industry, with major contributions from Uranium Mining, Beef-Based Agriculture, and Tourism. Average income is 48,613 Accelechargers, with the richest citizens earning 5.1 times as much as the poorest.

Crime, especially youth-related, is well under control, thanks to a well-funded police force. Drone Head Quarters's national animal is the AcceleRacer, which can occasionally be seen sifting through garbage in the nation's cities.

Drone Head Quarters is ranked 103,041st in the world and 4th in End 500 for Largest Basket Weaving Sector, scoring 1,558.98 on the Hickory Productivity Index.

Most Recent Government Activity: 29 days ago