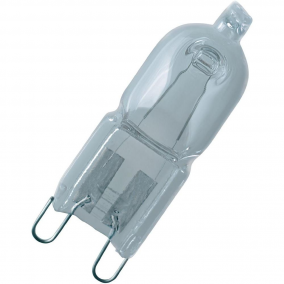 The Bi-pin Lamp Standard of G9 is a colossal, orderly nation, notable for its compulsory military service, parental licensing program, and suspicion of poets. The hard-nosed, hard-working, cynical population of 6.51 billion G9ians are kept under strict control by the oppressive government, which measures its success by the nation's GDP and refers to individual citizens as "human resources."

The large, corrupt, well-organized government juggles the competing demands of Defense, Education, and Law & Order. The average income tax rate is 49.4%, but much higher for the wealthy.

The very strong G9ian economy, worth 449 trillion Lumens a year, is fairly diversified and led by the Tourism industry, with major contributions from Arms Manufacturing, Book Publishing, and Furniture Restoration. Black market activity is notable. State-owned companies are reasonably common. Average income is 69,123 Lumens, and evenly distributed, with the richest citizens earning only 2.2 times as much as the poorest.

It's not mass murder when the government does it, millions of G9ians are excellent swimmers, raindances intended to summon storms instead attract tourists, and underground copulation clubs have sprung up in major cities. Crime, especially youth-related, is totally unknown, thanks to a well-funded police force and progressive social policies in education and welfare. G9's national animal is the Electron, which frolics freely in the nation's many lush forests.

G9 is ranked 83,982nd in the world and 8th in Pacifica for Most Influential, scoring 182 on the Soft Power Disbursement Rating.