“For science and prosperity!” 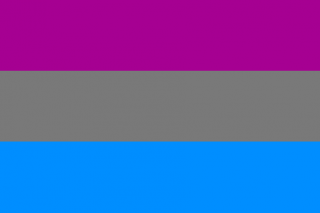 The Most Serene Republic of Iodinia is a massive, environmentally stunning nation, ruled by Prime Minister Alexandra Ericsen with a fair hand, and notable for its smutty television, keen interest in outer space, and hatred of cheese. The compassionate, democratic, cheerful population of 2.792 billion Iodinians hold their civil and political rights very dear, although the wealthy and those in business tend to be viewed with suspicion.

The enormous, liberal, outspoken government juggles the competing demands of Education, Administration, and Healthcare. It meets to discuss matters of state in the capital city of Elaburg. The average income tax rate is 95.3%.

The frighteningly efficient Iodinian economy, worth 392 trillion ionics a year, is highly specialized and led by the Information Technology industry, with significant contributions from Tourism and Book Publishing. State-owned companies are reasonably common. Average income is an impressive 140,512 ionics, and distributed extremely evenly, with little difference between the richest and poorest citizens.

Stone wrist watches that weigh 20lb are the latest trend, the latest Harry Potter book is a bestseller, workers for the environmental protection agency are patted down for tartar sauce every morning, and airplane passengers who purchase "basic economy" tickets are often assigned seats in the lavatory. Crime, especially youth-related, is totally unknown, thanks to a capable police force and progressive social policies in education and welfare. Iodinia's national animal is the grey seal, which frolics freely in the nation's sparkling oceans.