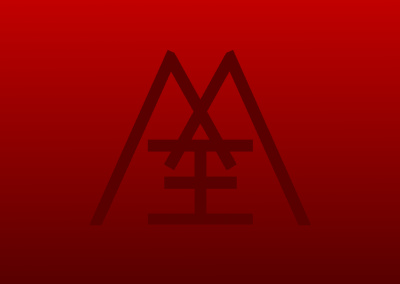 The Republic of Maintain a Founder is a huge, safe nation, notable for its compulsory military service and stringent health and safety legislation. The cynical population of 373 million Maintain a Founderians are ruled with an iron fist by the dictatorship government, which ensures that no-one outside the party gets too rich. In their personal lives, however, citizens are relatively unoppressed; it remains to be seen whether this is because the government genuinely cares about its people, or if it hasn't gotten around to stamping out civil rights yet.

The medium-sized, socially-minded government juggles the competing demands of Defense, Law & Order, and Healthcare. The average income tax rate is 34.3%, but much higher for the wealthy.

The sizeable but sluggish Maintain a Founderian economy, worth 6.89 trillion rubledollars a year, is quite specialized and mostly made up of the Trout Farming industry, with significant contributions from Woodchip Exports, Gambling, and Cheese Exports. Black market activity is notable. State-owned companies are common. Average income is 18,480 rubledollars, and distributed extremely evenly, with practically no difference between the richest and poorest citizens.

Crime, especially youth-related, is totally unknown, thanks to a well-funded police force and progressive social policies in education and welfare. Maintain a Founder's national animal is the hawk.

Maintain a Founder is ranked 185,236th in the world and 8,596th in Suspicious for Largest Welfare Programs, scoring 526.81 on the Safety Net Mesh Density Rating.