“Please do keep reading my motto” 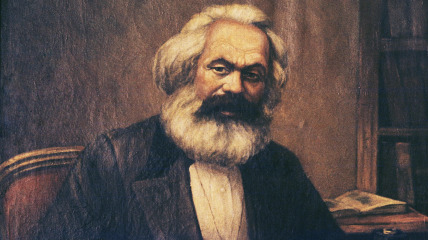 The Republic of Marxstadt is a massive, genial nation, renowned for its teetotalling pirates, irreverence towards religion, and devotion to social welfare. The compassionate, cynical, humorless population of 3.165 billion Marxstadtians are prohibited from doing almost everything except voting, which they do timidly and conservatively.

The large, corrupt, socially-minded government prioritizes Education, with Healthcare, Welfare, and Industry also on the agenda, while Defense and International Aid are ignored. The average income tax rate is 96.9%.

The frighteningly efficient Marxstadtian economy, worth 665 trillion equalities a year, is driven almost entirely by government activity, with private enterprise illegal. However, for those in the know, there is an enormous, deeply entrenched, broadly diversified black market in Furniture Restoration. The private sector mostly consists of enterprising ten-year-olds selling lemonade on the sidewalk, but the government is looking at stamping this out. Average income is an amazing 210,227 equalities, and distributed extremely evenly, with practically no difference between the richest and poorest citizens.

Depression sinks in after each election when voters realize they are stuck with these people for years, badminton was recently banned due to 'unacceptable violence' inherent to the game, elementary school students are required to master Bach's Chaconne in D before graduation, and the nation's taxpayers pay for foreign governments' extravagances. Crime, especially youth-related, is totally unknown, despite the fact that it is difficult to make it through a day without breaking one of the country's many laws. Marxstadt's national animal is the homo sapiens, which teeters on the brink of extinction due to widespread deforestation.

Marxstadt is ranked 238,840th in the world and 5th in Fuseishuu for Largest Furniture Restoration Industry, scoring -5.83 on the Spitz-Pollish Productivity Index.