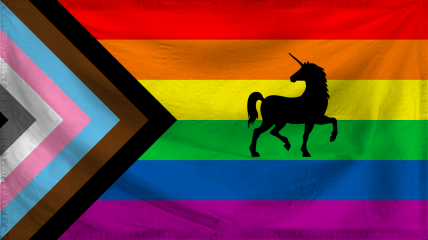 The Community of Nepacton Murt is a massive, environmentally stunning nation, ruled by Leady McLeaderface with a fair hand, and renowned for its free-roaming dinosaurs, daily referendums, and state-planned economy. The compassionate, democratic population of 2.139 billion Nepacton Murtians are free to do what they want with their own bodies, and vote for whomever they like in elections; if they go into business, however, they are regulated to within an inch of their lives.

The enormous, liberal, outspoken government juggles the competing demands of Education, Administration, and Healthcare. It meets to discuss matters of state in the capital city of Murt Morpork. The average income tax rate is 92.3%, and even higher for the wealthy.

The all-consuming Nepacton Murtian economy, worth 217 trillion Popels a year, is driven entirely by a combination of government and state-owned industry, with private enterprise illegal. The industrial sector, which is extremely specialized, is mostly made up of the Information Technology industry, with significant contributions from Book Publishing. Average income is an impressive 101,838 Popels, and distributed extremely evenly, with practically no difference between the richest and poorest citizens.

Sales of trenchcoats are on the rise, the mood of raunchy movies is often ruined by the sound of babies crying, the most popular WhoTube videos are ones featuring parodies of iconic songs, and an increasing percentage of the population's youth have homosexual parents. Crime is totally unknown. Nepacton Murt's national animal is the Unicorn, which frolics freely in the nation's many lush forests.

Nepacton Murt is ranked 100,631st in the world and 105th in The Leftist Assembly for Rudest Citizens, with 50.12 Insults Per Minute.