“One must take many steps to forge mighty quadriceps” Legolas Legrande 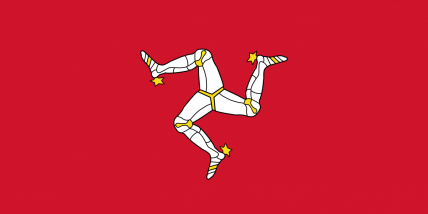 The Femoral Republic of New Legland is a colossal, efficient nation, ruled by Legolas Legrande with a fair hand, and renowned for its keen interest in outer space, irreverence towards religion, and punitive income tax rates. The compassionate, hard-working, democratic, cheerful population of 8.798 billion Legs hold their civil and political rights very dear, although the wealthy and those in business tend to be viewed with suspicion.

The medium-sized, liberal, outspoken government juggles the competing demands of Education, Industry, and Healthcare. It meets to discuss matters of state in the capital city of Pierna. The average income tax rate is 90.5%, and even higher for the wealthy.

The frighteningly efficient Leggish economy, worth a remarkable 1,609 trillion shoes a year, is led by the Information Technology industry, with major contributions from Tourism, Book Publishing, and Retail. State-owned companies are common. Average income is an impressive 182,936 shoes, and distributed extremely evenly, with little difference between the richest and poorest citizens.

Troublemakers boast about how many times they have to visit their therapist, pawn shop reality shows dominate basic cable, students consistently complain that the wi-fi ate their homework, and the new national campaign exhorts men to "Show Some Class - Don't Sit On Your Ass". Crime, especially youth-related, is totally unknown. New Legland's national animal is the millipede, which frolics freely in the nation's many lush forests, and its national religion is Mobility.

New Legland is ranked 7,304th in the world and 5th in Force for Largest Governments, scoring 36.67 on the Bureaucratic Comprehensiveness Rating Scale Index.

Most Recent Government Activity: 12 hours ago