“Only fight if you need to. But if you do, fight hard.” 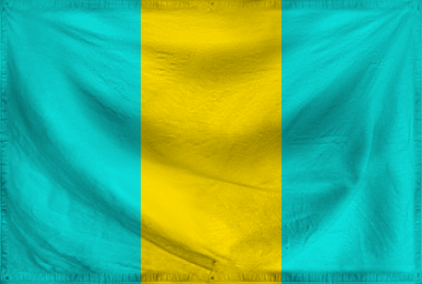 The Democratic Republic of Palanto is a massive, safe nation, ruled by Prime Minister with an even hand, and notable for its unlimited-speed roads, keen interest in outer space, and daily referendums. The compassionate, democratic, cheerful, devout population of 3.786 billion Palantoans are fiercely patriotic and enjoy great social equality; they tend to view other, more capitalist countries as somewhat immoral and corrupt.

The large government juggles the competing demands of Education, Administration, and Healthcare. It meets to discuss matters of state in the capital city of Tolosau. The average income tax rate is 80.1%, and even higher for the wealthy.

The frighteningly efficient Palantoan economy, worth 439 trillion Capols a year, is quite specialized and led by the Book Publishing industry, with major contributions from Tourism, Information Technology, and Basket Weaving. State-owned companies are common. Average income is an impressive 116,151 Capols, and distributed extremely evenly, with little difference between the richest and poorest citizens.

Bleach is the nation's most common pesticide, the Palanto Enquirer offers weekly cash prizes for 'most blasphemous song, story, or cartoon', babies living in poverty are told to take responsibility for their own fortunes, and people who tease dwarfs are being cut down to size. Crime, especially youth-related, is totally unknown, thanks to a well-funded police force and progressive social policies in education and welfare. Palanto's national animal is the Palantoan Firehawk, which soars majestically through the nation's famously clear skies, and its national religion is Christianity.

Palanto is ranked 189,143rd in the world and 197th in Sonindia for Largest Gambling Industry, scoring -5.4 on the Kelly Criterion Productivity Index.