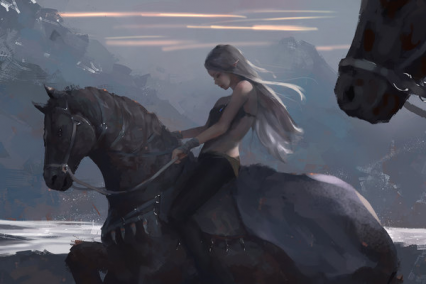 The Republic of Reyna 20 is a huge, pleasant nation, remarkable for its barren, inhospitable landscape, ban on automobiles, and irreverence towards religion. The hard-working population of 671 million Reyna 20ians have some civil rights, but not too many, enjoy the freedom to spend their money however they like, to a point, and take part in free and open elections, although not too often.

The medium-sized government juggles the competing demands of Education, Public Transport, and Law & Order. The average income tax rate is 24.4%.

The Reyna 20ian economy, worth 28.8 trillion florins a year, is fairly diversified and led by the Information Technology industry, with major contributions from Uranium Mining, Basket Weaving, and Cheese Exports. State-owned companies are reasonably common. Average income is 42,925 florins, and evenly distributed, with the richest citizens earning only 3.6 times as much as the poorest.

Appendix transplant figures have recently doubled, minority children spend hours bussing to schools miles away from home, many feel that the government's ban on cars to combat reckless driving was "a tad excessive", and coffee cups have grown in size to accommodate the huge ingredients list. Crime is relatively low, thanks to a capable police force and progressive social policies in education and welfare. Reyna 20's national animal is the crocodile, which teeters on the brink of extinction due to heavy metals seepage into national waterways.

Reyna 20 is ranked 133,838th in the world and 3,271st in Suspicious for Most Scientifically Advanced, scoring 64.56 on the Kurzweil Singularity Index.