“Embrace malice or malice will be forced upon you” 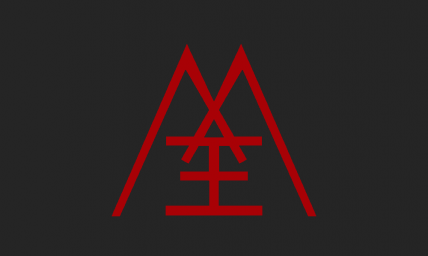 The Rogue Nation of Riot is a huge, socially progressive nation, renowned for its barren, inhospitable landscape, absence of drug laws, and spontaneously combusting cars. The hard-working, democratic population of 473 million Riotians live in a state of perpetual fear, as a complete breakdown of social order has led to the rise of order through biker gangs.

The minute, liberal, pro-business, outspoken government, or what there is of one, prioritizes Defense, with Welfare, Healthcare, and Public Transport also on the agenda, while International Aid and Spirituality receive no funds. Citizens pay a flat income tax of 5.8%.

The strong Riotian economy, worth 22.8 trillion malicious rubledollars a year, is driven almost entirely by the private sector, which is led by the Gambling industry, with major contributions from Pizza Delivery, Door-to-door Insurance Sales, and Automobile Manufacturing. Average income is 48,105 malicious rubledollars, but there is a vast disparity between incomes, with the richest 10% of citizens earning 310,045 per year while the poor average 3,015, a ratio of 102 to 1.

Crime is a serious problem, with the police force struggling against a lack of funding and a high mortality rate. Riot's national animal is the malicious hawk, which can occasionally be seen dodging aircraft in the nation's cities.

Riot is ranked 253,171st in the world and 10,286th in Suspicious for Most Scientifically Advanced, scoring -57.88 on the Kurzweil Singularity Index.