“I Know What You're Thinking, I Can Read your Mind”

Location: Realm of the Whispering Winds 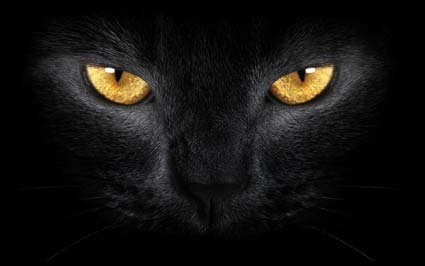 The Ship's Cat of Salems Den is a gargantuan, efficient nation, remarkable for its public floggings, sprawling nuclear power plants, and keen interest in outer space. The hard-nosed, hard-working, cynical, humorless population of 29.654 billion Shadows are ruled with an iron fist by the corrupt, dictatorship government, which oppresses anyone who isn't on the board of a Fortune 500 company. Large corporations tend to be above the law, and use their financial clout to gain ever-increasing government benefits at the expense of the poor and unemployed.

The frighteningly efficient a Shadow economy, worth a remarkable 3,012 trillion Claws a year, is broadly diversified and led by the Arms Manufacturing industry, with major contributions from Automobile Manufacturing, Gambling, and Uranium Mining. Average income is an impressive 101,580 Claws, but there is an enormous disparity between incomes, with the richest 10% of citizens earning 557,939 per year while the poor average 9,399, a ratio of 59.4 to 1.

Hundreds of thousands of convicts work as slaves in Salems Den's many privately-owned prisons, teenage fathers are forced to join the army, pristine wilderness has been trashed in the quest for cheaper oil, and the Black Panther is believed to be extinct. Crime, especially youth-related, is almost non-existent, thanks to a well-funded police force. Salems Den's national animal is the Black Panther, which teeters on the brink of extinction due to widespread deforestation.

Salems Den is ranked 29,200th in the world and 12th in Realm of the Whispering Winds for Largest Arms Manufacturing Sector, scoring 10,007.04 on the Charon Conveyancy Index.