“There is no wall.” The Benevolent and Bespectacled Sean 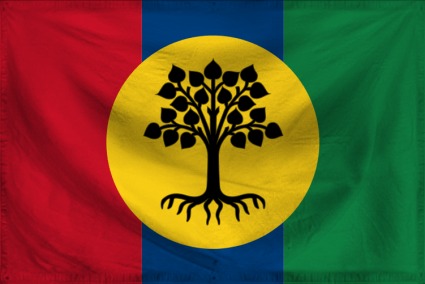 The Pawky Gallimaufry of Seantonia is a gargantuan, genial nation, ruled by The Benevolent and Bespectacled Sean with a fair hand, and remarkable for its daily referendums, free-roaming dinosaurs, and infamous sell-swords. The compassionate, democratic, cheerful population of 15.091 billion Seantonians hold their civil and political rights very dear, although the wealthy and those in business tend to be viewed with suspicion.

The relatively small, liberal, outspoken government juggles the competing demands of Education, Environment, and Healthcare. It meets to discuss matters of state in the capital city of Kilgore Trout. The average income tax rate is 24.0%, but much higher for the wealthy.

The frighteningly efficient Seantonian economy, worth a remarkable 4,032 trillion tinsoldiers a year, is quite specialized and led by the Tourism industry, with major contributions from Information Technology and Beef-Based Agriculture. Average income is an amazing 267,241 tinsoldiers, and evenly distributed, with the richest citizens earning only 2.3 times as much as the poorest.

Reflection is vital for badly behaved politicians, frisbee games on college quadrangles are grounds for expulsion, the atmosphere in Seantonian boardrooms is turning more gay, and businesses are abandoning the city centre because of the lack of transport connections. Crime is almost non-existent. Seantonia's national animal is the chillicrow, which frolics freely in the nation's many lush forests, and its national religion is Radical Skepticism.

Seantonia is ranked 33,026th in the world and 391st in 10000 Islands for Largest Publishing Industry, scoring 6,148.44 on the Bella Potter Productivity e-Index.