“Let It All Hang Out” 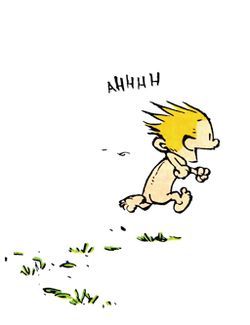 The Nude Utopia of Streakers is a massive, genial nation, renowned for its smutty television, frequent executions, and free-roaming dinosaurs. The compassionate, democratic population of 1.31 billion Streakersians enjoy a sensible mix of personal and economic freedoms, while the political process is open and the people's right to vote held sacrosanct.

The large, outspoken government juggles the competing demands of Education, Environment, and Industry. The average income tax rate is 63.0%, and even higher for the wealthy.

The powerhouse Streakersian economy, worth 99.6 trillion dollars a year, is driven entirely by a combination of government and state-owned industry, with private enterprise illegal. The industrial sector, which is quite specialized, is dominated by the Trout Farming industry, with significant contributions from Information Technology, Retail, and Tourism. Average income is 76,032 dollars, and evenly distributed, with the richest citizens earning only 2.0 times as much as the poorest.

Hostage-takers offer loyalty scheme points for prompt payment, dog breeding has been banned in accordance with recent animal experimentation laws, the best way to be heard in politics is to speak softly and carry a big comedy prop, and artists are pillars of society. Crime is totally unknown, thanks to a capable police force and progressive social policies in education and welfare. Streakers's national animal is the turtle, which frolics freely in the nation's sparkling oceans.

Streakers is ranked 228,302nd in the world and 15th in Iraq for Largest Arms Manufacturing Sector, scoring zero on the Charon Conveyancy Index.