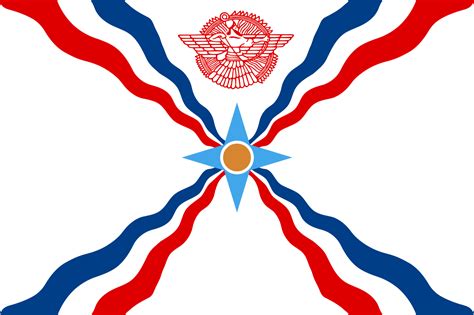 The Hypothetical Emirate of Syriana is a gargantuan, efficient nation, remarkable for its compulsory military service, anti-smoking policies, and national health service. The hard-nosed, hard-working, cynical, humorless, devout population of 19.244 billion Syrianans are kept under strict control by the oppressive government, which measures its success by the nation's GDP and refers to individual citizens as "human resources."

The relatively small, corrupt, well-organized government juggles the competing demands of Defense, Law & Order, and Industry. It meets to discuss matters of state in the capital city of Damascus. Citizens pay a flat income tax of 45.7%.

The frighteningly efficient Syrianan economy, worth a remarkable 3,548 trillion Oils a year, is broadly diversified and led by the Information Technology industry, with major contributions from Soda Sales, Gambling, and Uranium Mining. Black market activity is rampant. State-owned companies are reasonably common. Average income is an impressive 184,403 Oils, with the richest citizens earning 8.3 times as much as the poorest.

Major corporations receive tax breaks for no apparent reason, the studies of art and philosophy are banned, the government is in utter turmoil following the recent abolishment of the tax code, and serial killers are the country's biggest import. Crime, especially youth-related, is totally unknown, thanks to a well-funded police force and progressive social policies in education and welfare. Syriana's national animal is the Camel, which teeters on the brink of extinction due to widespread deforestation.

Syriana is ranked 100,760th in the world and 22nd in One big Island for Highest Drug Use, scoring 68.2 on the Pineapple Fondness Rating.