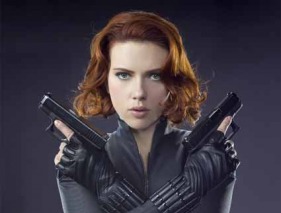 The Protectorate of The Minder is a colossal, socially progressive nation, remarkable for its burgeoning Roo population. The hard-nosed population of 9.395 billion Minders enjoy extensive civil rights and enjoy a level of social equality free from the usual accompanying government corruption.

The medium-sized, liberal, socially-minded government juggles the competing demands of Defense, Healthcare, and Welfare. The average income tax rate is 22.2%, but much higher for the wealthy.

The large but underdeveloped a Minder economy, worth 259 trillion Dollars a year, is broadly diversified and led by the Cheese Exports industry, with major contributions from Basket Weaving, Automobile Manufacturing, and Pizza Delivery. Black market activity is notable. State-owned companies are common. Average income is 27,606 Dollars, and distributed extremely evenly, with little difference between the richest and poorest citizens.

Crime is well under control. The Minder's national animal is the Roo, which frolics freely in the nation's many lush forests.