“Two potatoes for all!” 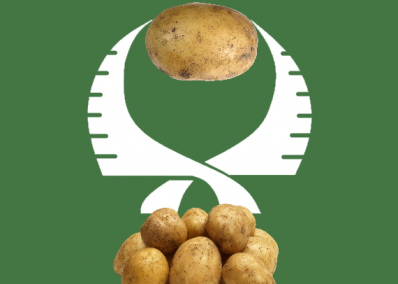 The Potato-Poet of The Salaxalans is a gargantuan, efficient nation, ruled by Svlad Cjelli with a fair hand, and remarkable for its pith helmet sales, hatred of cheese, and devotion to social welfare. The compassionate, democratic, cheerful, devout population of 18.967 billion Salaxians love a good election, and the government gives them plenty of them. Universities tend to be full of students debating the merits of various civil and political rights, while businesses are tightly regulated and the wealthy viewed with suspicion.

The enormous government prioritizes Education, although Environment, Social Policy, and Healthcare are also considered important, while Spirituality isn't funded at all. It meets to discuss matters of state in the capital city of Rime. The income tax rate is 100%.

The frighteningly efficient Salaxalansian economy, worth a remarkable 4,713 trillion Dirks a year, is highly specialized and mostly made up of the Tourism industry, with significant contributions from Book Publishing and Information Technology. State-owned companies are common. Average income is an amazing 248,519 Dirks, and distributed extremely evenly, with practically no difference between the richest and poorest citizens.

Nano-Electric Monks are the current fad sweeping the nation, hospitals have poor data security but send lots of bodies to be encrypted, the "right of sanctuary" stops police pursuit into temples and churches, and dozens of additional foreign policy specialists have been sent to the country's WA Mission. Crime is totally unknown. The Salaxalans's national animal is the Electric Monk, which frolics freely in the nation's many lush forests, and its national religion is Chronology.

The Salaxalans is ranked 3,842nd in the world and 11th in Spiritus for Most Inclusive, scoring 265.03 on the Mandela-Wollstonecraft Non-Discrimination Index.

The Free Lands of Lothlorien,

The Land of the Rabbits,