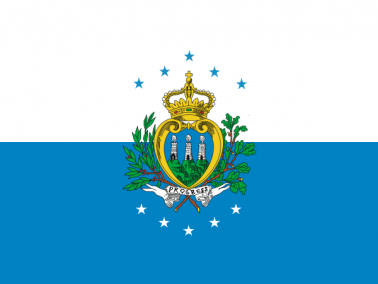 The Republic of The Sigometh Dynasty is a colossal, cultured nation, ruled by Primus with an even hand, and notable for its sprawling nuclear power plants, free-roaming dinosaurs, and complete lack of prisons. The compassionate, hard-working, cheerful population of 5.889 billion Sigomethians have some civil rights, but not too many, enjoy the freedom to spend their money however they like, to a point, and take part in free and open elections, although not too often.

The medium-sized government juggles the competing demands of Education, Industry, and Environment. It meets to discuss matters of state in the capital city of Capitol. The average income tax rate is 70.9%, and even higher for the wealthy.

The frighteningly efficient Sigomethian economy, worth a remarkable 1,088 trillion Bitcoins a year, is quite specialized and led by the Information Technology industry, with major contributions from Tourism, Book Publishing, and Retail. State-owned companies are reasonably common. Average income is an impressive 184,917 Bitcoins, and evenly distributed, with the richest citizens earning only 2.1 times as much as the poorest.

The people are famous throughout the region for their perfect yellow teeth, many mayors are barely in office before being kicked out for minor parking violations, the government raises tariffs on a weekly basis, and organ donation is compulsory. Crime is totally unknown. The Sigometh Dynasty's national animal is the Wolf, which frolics freely in the nation's many lush forests, and its national religion is Science.

The Sigometh Dynasty is ranked 1,935th in the world and 12th in Lazarus for Most Influential, scoring 48,979 on the Soft Power Disbursement Rating.

Trumps Dictatorship, and 81 others.