“Founder of the most feared Military Org in NationStates” 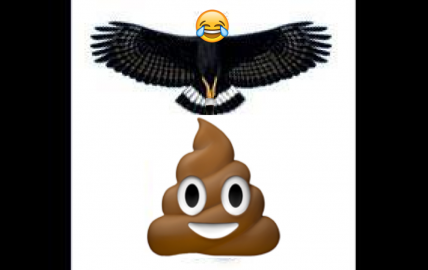 The Nomadic Peoples of The Wack Hawks is a huge, environmentally stunning nation, renowned for its state-planned economy, restrictive gun laws, and stringent health and safety legislation. The cynical population of 681 million Wack Hawksians are ruled without fear or favor by a psychotic dictator, who outlaws just about everything and refers to the populace as "my little playthings."

The enormous, moralistic, socially-minded, well-organized government prioritizes Law & Order, with Defense, Healthcare, and Welfare also on the agenda. The average income tax rate is 63.5%, and even higher for the wealthy.

The sizeable but stagnant Wack Hawksian economy, worth 6.90 trillion noddles a year, is driven entirely by a combination of government and state-owned industry, with private enterprise illegal. However, for those in the know, there is a slick, highly efficient, quite specialized black market in Trout Farming and Pizza Delivery. The private sector mostly consists of enterprising ten-year-olds selling lemonade on the sidewalk, but the government is looking at stamping this out. Average income is 10,128 noddles, and distributed extremely evenly, with practically no difference between the richest and poorest citizens.

Crime is totally unknown, thanks to the all-pervasive police force and progressive social policies in education and welfare. The Wack Hawks's national animal is the Wack Hawk, which soars majestically through the nation's famously clear skies.

The Wack Hawks is ranked 157,492nd in the world and 1st in The Wack Hawks for Largest Welfare Programs, scoring 450.56 on the Safety Net Mesh Density Rating.