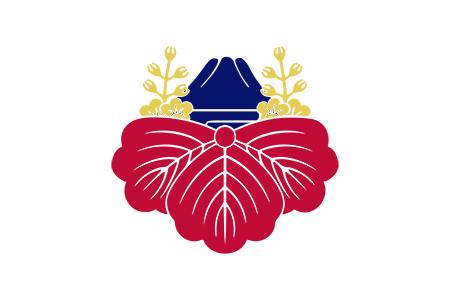 The embassy with The Great Universe is being withdrawn. Closure expected in 2 hours.

Hiyamashu contains 74 nations, the 242nd most in the world.

The Fattest Citizens in Hiyamashu

World Census takers tracked the sale of Cheetos and Twinkies to ascertain which nations most enjoyed the "kind bud."

As a region, Hiyamashu is ranked 12,235th in the world for Fattest Citizens.

Voting opened 14 hours ago and will close in 4 days. Open to residents. You cannot vote as you are not logged in.

TDK? Who are they?

One of our ally region

Funny coming from you

The Kingdom of Alayka

you honestly thought that we would Coup this region because your party won, Get out of here

The Republic of A-3

Hello everyone sorry for my inactivity

Hi a pole has been made that is optional but will determine shū's gender, who is shū? Ask the discord.