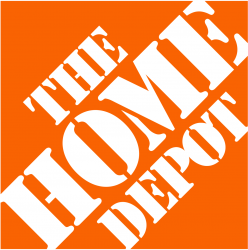 The Home Improvement Retailer of Poopsadon

World Census interns were dispatched to seedy back alleys in order to determine which nations have the highest crime rates.

As a region, Home Depot is ranked 8,404th in the world for Highest Crime Rates.

There are no lodged messages at present.