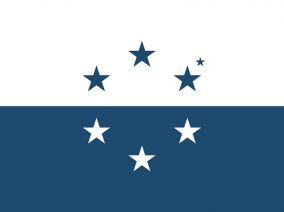 The Federation of Zavea is a gargantuan, cultured nation, ruled by Prime Minister Langley with an even hand, and remarkable for its compulsory military service, frequent executions, and devotion to social welfare. The compassionate, cheerful population of 19.434 billion Zaveans are fiercely patriotic and enjoy great social equality; they tend to view other, more capitalist countries as somewhat immoral and corrupt.

The large, socially-minded government juggles the competing demands of Education, Environment, and Welfare. It meets to discuss matters of state in the capital city of Oured. The income tax rate is 100%.

The frighteningly efficient Zavean economy, worth a remarkable 7,846 trillion Zavean Standard Dollars a year, is highly specialized and led by the Tourism industry, with major contributions from Information Technology and Book Publishing. State-owned companies are common. Average income is an amazing 403,732 Zavean Standard Dollars, and distributed extremely evenly, with little difference between the richest and poorest citizens.

Toy versions of heroin paraphernalia let kids pretend to be their favourite TV characters, the new Liquor Legitimacy Office is besieged with job applications from people who have experience in "statistical sampling methods", Big Brother is still watching even when your big brother is dead, and commemoration of the Great the Rejected Realms War costs almost as much as the war itself. Crime is totally unknown, thanks to a capable police force and progressive social policies in education and welfare. Zavea's national animal is the Angel Dove, which soars majestically through the nation's famously clear skies.

Zavea is ranked 91,792nd in the world and 2,268th in the Rejected Realms for Highest Foreign Aid Spending, scoring 174.77 on the Clooney Contribution Index. 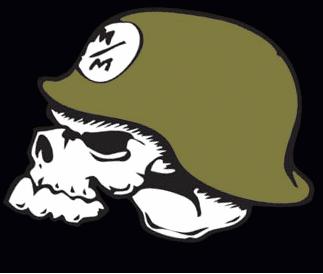 Thus Sprach Zarathustra, and 23 others.